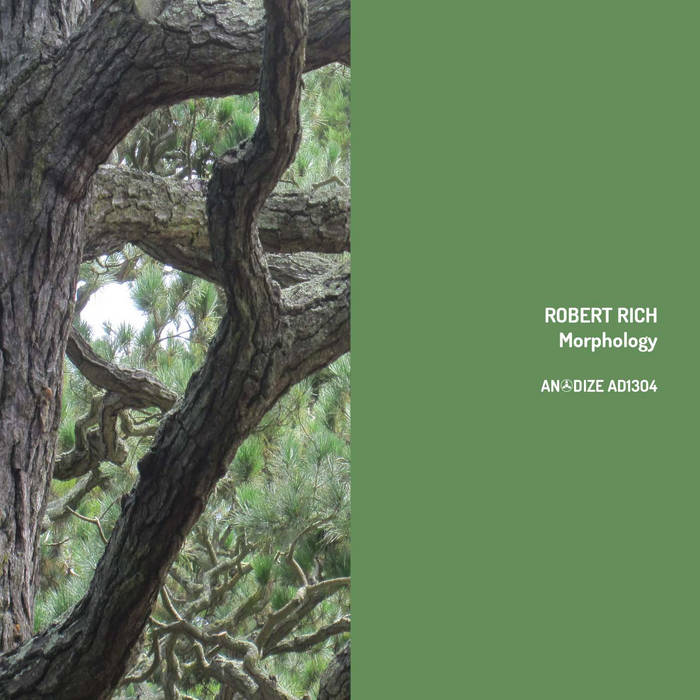 Recorded on May 15, 2010 in New Jersey, USA as part of Darren Bergstein's home concert series "One Thousand Pulses", masterful electronic musician Robert Rich set the surrounding environs to light, skillfully utilizing both hands-on analog gear, controllers, and homemade wind instruments to realize a true one-of-a-kind listening experience that could only have been witnessed in a live setting.

Across three decades and over 30 albums, Robert Rich has helped define the genres of ambient music, dark-ambient, tribal and trance, yet his music remains hard to categorize. Part of his unique sound comes from using home-made acoustic and electronic instruments, microtonal harmonies, computer-based signal processing, chaotic systems and feedback networks. Rich began building his own analog synthesizers in 1976, when he was 13 years old, and later studied for a year at Stanford’s Center for Computer Research in Music and Acoustics.

Rich released his first album "Sunyata" in 1982. Most of his subsequent recordings came out in Europe until 1989, when Rich began a string of critically acclaimed releases for Fathom/Hearts of Space, including "Rainforest" (1989), Gaudí (1991), "Propagation" (1994) and "Seven Veils" (1998). His two collaborations with Steve Roach, "Strata" (1990) and "Soma" (1992), both charted for several months in Billboard. Other respected collaborations include "Stalker" (1995 with B. Lustmord), "Fissures" (1997 with Alio Die) and "Outpost" (2002 with Ian Boddy.) Rich’s contributions to multi-artist compilations have been collected on his solo albums "A Troubled Resting Place" (1996) and "Below Zero" (1998). Live albums such as Calling Down the Sky" (2004) and the three disc set "Humidity" (2000) document the unique improvised flow of his performances.

Rich has performed in caves, cathedrals, planetaria, art galleries and concert halls throughout Europe and North America. His all-night Sleep Concerts, first performed in 1982, became legendary in the San Francisco area. In 1996. he revived his all-night concert format, playing Sleep Concerts for live and radio audiences across the U.S. during a three month tour. In 2001 Rich released the 7 hour DVD Somnium, a studio distillation of the Sleep Concert experience, possibly the longest continuous piece of music ever released at the time.

Rich has designed sounds for television and film scores, including the films Pitch Black, Crazy Beautiful, Behind Enemy Lines and others. His musical scores grace films by Yahia Mehamdi ("Thank You for Your Patience", 2003) and Daniel Colvin ("Atlas Dei", 2007, with 90 minutes of Rich’s music in surround); and a video installation by Michael Somoroff ("Illumination", 2007). Rich works closely with electronic instrument manufacturers, and his sound design has filled preset libraries of Emu’s Proteus 3 and Morpheus, Seer Systems’ Reality, sampling disks Things that Go Bump in the Night, ACID Loop Library Liquid Planet, WayOutWare’s TimewARP2600, and synths by Camel Audio.

Rich continues to forge paths throughout numerous electronic & electroacoustic disciplines, but, live in performance, his bountiful sonic energy & restless collection of ideas bear fruit in extraordinarily vivid & colorful ways, as fully evidenced by the spellbound crowd clustering before him on that warm May evening in New Jersey.