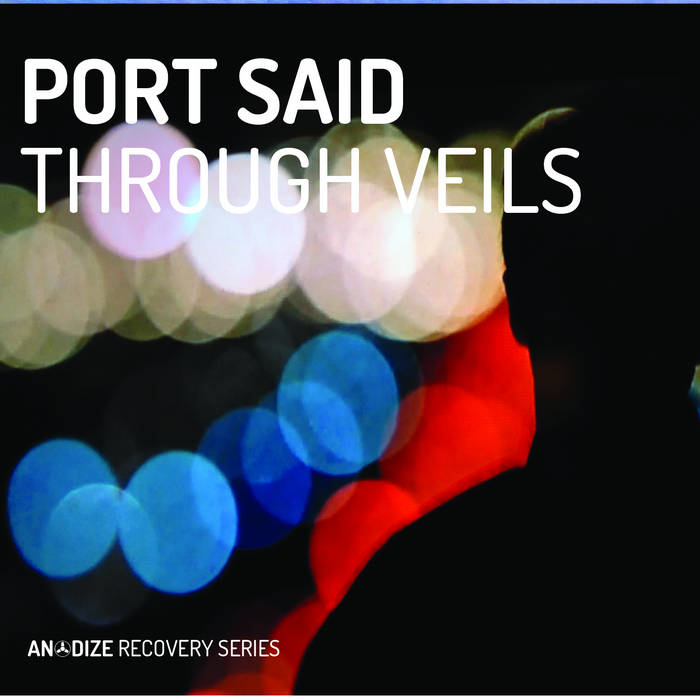 Anodize is very pleased to announce the launch of its new sublabel Recovery, a series dedicated to reissuing 'lost' recordings from years past on the long-lived CD format.

A vital part of an early 80s NYC scene that embraced Laswell's proto experiments as well as Eno & Hassell's fourth-world dictum, Port Said's clutch of self-released cassettes were legendary amongst those savvy enough to catch their few live performances; their recorded legacy remains innovative to this day, and every bit as relevant beyond such fleeting contexts as 80s revivalism.

Sadly, both musicians are no longer with us, Keith Walsh passing away in 1992, Stefan Tischler in 2010. But here at Anodize, we think the legacy of these two artist's music has both stood the test of time and is more than just a simple archival footnote—there is an energy, wild abandon, and sense of creative playfulness that permeates Port Said's oblong grooves & synthetic grit.

"A synth duo years ahead of their time, Port Said were unable to compete with the more pop-oriented acts of the day such as Orchestral Manoeuvres in the Dark and Blancmange. Port Said's brand of early-‘80s works stretched the boundaries and limitations of the form to its maximum potential. Incorporating strange, exotic multi-timbral sounds, coupled to quasi-ethnic percussives, contemporary beatbox rhythms and cascading, unusual electronics, the duo were quite an anomaly in the New York music scene of 1981." / Darren Bergstein, i/e Magazine, 1994

Our first Recovery title in this program will be the duo's opening salvo "Through Veils", followed by the remaining three releases throughout the year.